Market Coordinator Ralph Ciallella said the BID endorsement reflects the integration of the farmers market with the greater downtown business community as it marks its fifth season in the Kings Court public square on Kings Highway.

“The town’s bringing itself together,” he said, “uniting the separate 501c4 that we have with the committee members who are involved in the town. Bringing together all the groups is the key.”

Ciallella said PfH sponsorship supports the farmers market with shared marketing responsibilities, and helps clear the way for an expansion of vendors along the Kings Highway sidewalks. That outgrowth creates more of a visual entranceway that Ciallella said should lure in more shoppers from the borough downtown. It’ll also lead to Kings Court business owners coordinating their weekend hours with those of the market. BID retailers will also be offered use of a pop-up spot in the market as part of the agreement. 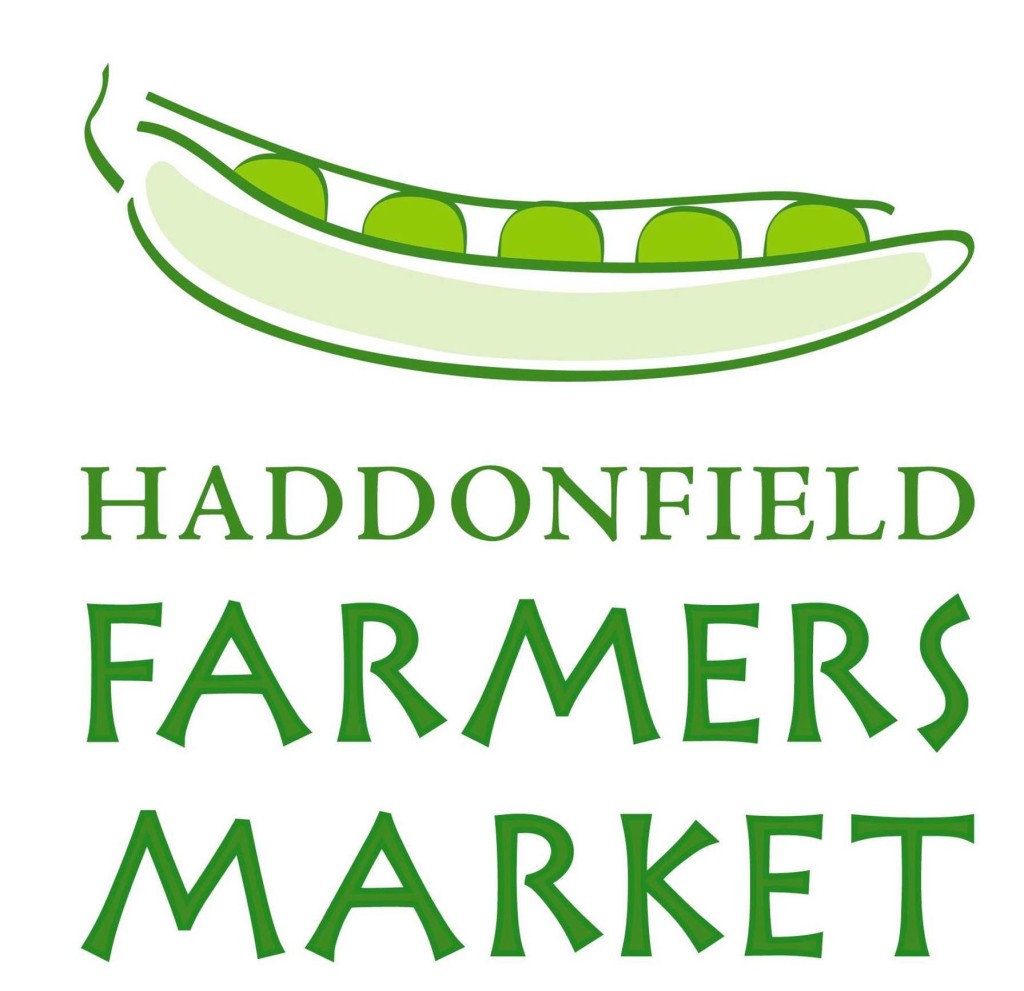 “We’re discussing going out into the highway a little bit, opening up the sidewalk,” Ciallella said.

“That way you’re visibly more geared towards the town.

“[We’ll have] music in the gazebo, an entrance on the sidewalk, and the Kings Court vendors are happy because they can open up earlier.”

Ciallella said the Hadddonfield market is focusing on produce by adding three new farm vendors for 2017, bringing its total up to seven.

Certified organic vendor Waking Earth Farms is among them; Buck Wild bison, which is also participating in the Collingswood market, is another. Haddonfield restaurant Two Fish will offer vacuum-sealed fresh fish, and Ciallalla said other eateries in the borough may follow suit with preserved and prepared foods.

“We just want people to come in and enjoy the town and get their produce,” he said. “Haddonfield’s a sleepy town on Saturday. We bring a vibe to Saturday morning in town that we never had before.”